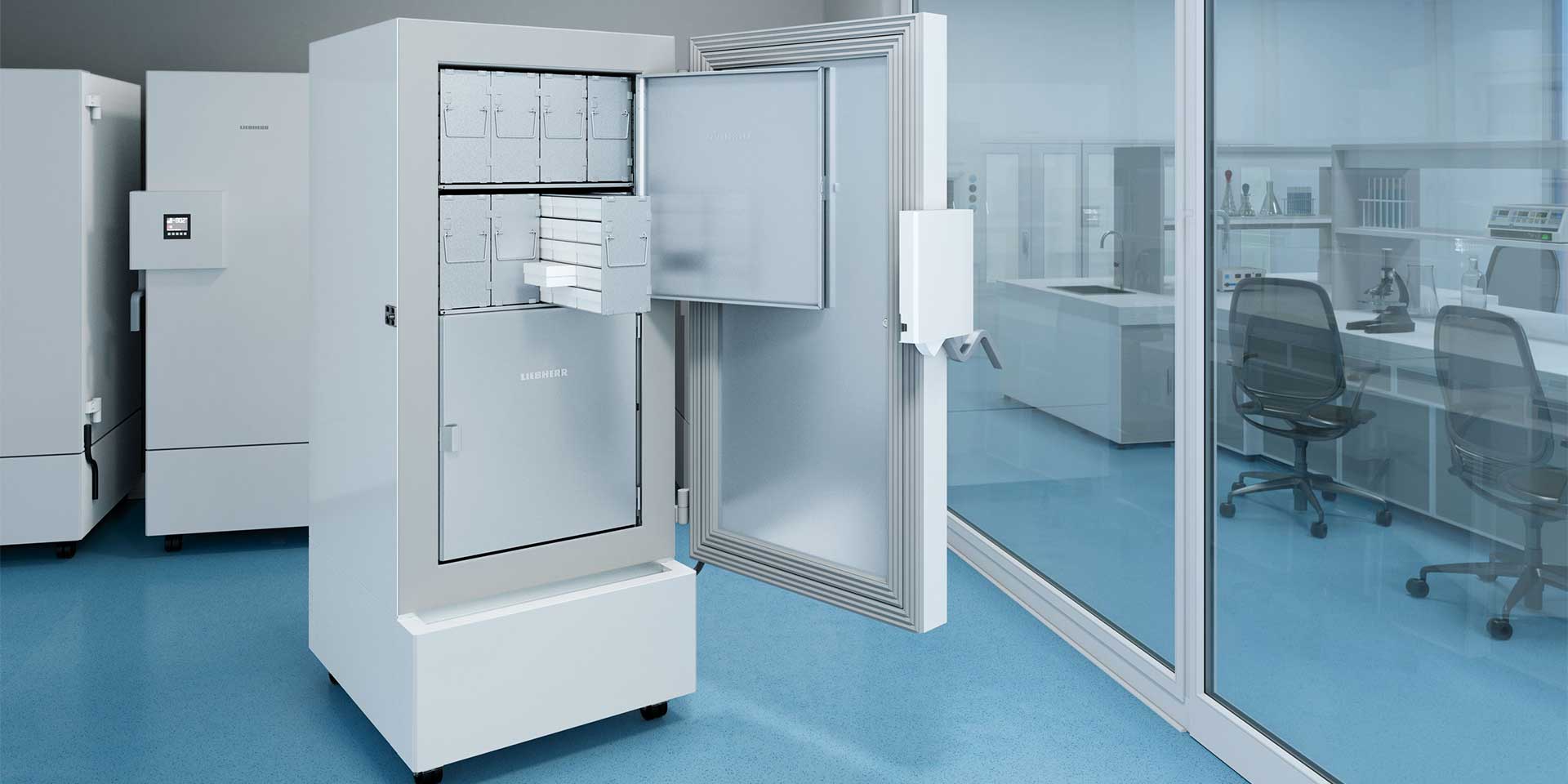 Liebherr offers the right solution for any requirement

Vaccines are of biological origin and are usually sensitive to external influences. Heat and light in particular have a destabilising effect on the molecular structures, which is why the vaccines usually have to be stored in a dark and cool place. For most vaccines, a storage temperature of +2 °C to +8 °C is mandatory. Temperatures that are either too cold or too warm can damage vaccines and impair their effectiveness. Therefore, the storage temperature should always be controlled.

The new mRNA vaccines must sometimes be stored at a temperature of -20 °C or even ultra-cold temperatures of -70 °C to -75 °C.

What are mRNA vaccines and how do they work?

The acronym mRNA stands for messenger ribonucleic acid. The idea of using mRNA in vaccines is new. In contrast to other vaccines, it is not an attenuated or killed pathogen that is injected but a part of the genetic information of the virus in the form of mRNA. Using copies of DNA segments, the body normally generates mRNA itself to form proteins. The body cells of the vaccinated person form antigens from the information in the mRNA, which activate the human immune system. In the process, the mRNA does not enter the cell nucleus and therefore cannot change the DNA of the vaccinated person. After a relatively short time, mRNA is degraded by the body, but the body's vaccination response remains intact. On contact with the pathogen, the immune system of a vaccinated person is then already prepared and can protect itself against disease.

Special safety and hygiene regulations must be observed when storing vaccines that require refrigeration:

To help you comply with these regulations, Liebherr offers a wide range of Laboratory appliances for cooling and storing highly sensitive substances that meet these requirements.

The majority of vaccines currently available can be divided into three categories in terms of their storage temperature requirements, and Liebherr offers the right solution for each: 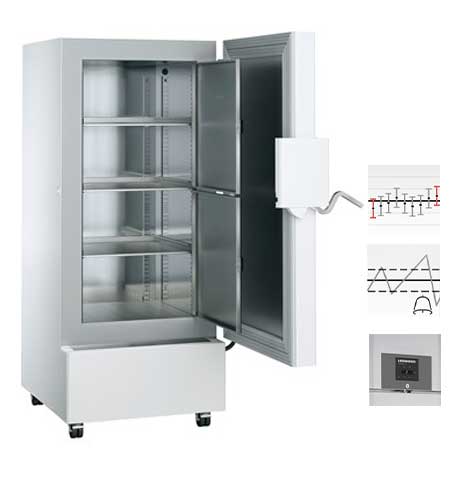 The new mRNA vaccine BNT162b2 is stored at temperatures between -70 °C and -75 °C. This temperature is optimal for long-term storage in laboratories. However, BioNTech has already announced that the vaccine will be delivered in dry ice boxes and can be cooled in these boxes for 30 days. In vaccination centres and medical practices, the vaccine can be stored for up to five days in professional refrigerators at 2 °C to 8 °C.

Why do the new mRNA vaccines have to be refrigerated at such cold temperatures?

Some of the new mRNA vaccines are more sensitive to heat than other vaccines. Special lipids surround the mRNA. The lipids ensure that the mRNA gets to where it needs to go in the body. Strong cooling causes these lipids and lipid structures to stop moving, thus keeping the structure stable. At temperatures of -70 °C, this state can be guaranteed long term. Therefore, some mRNA vaccines are stored at ultra-low temperatures.

The American company Moderna has announced that its vaccine preparation mRNA-1273 can be stored long term at -20 °C. At normal refrigerator temperatures, it is expected that the vaccine can be stored for 30 days. So, different vaccines require very specific storage conditions.

The Laboratory freezers from Liebherr are up to these challenges and can be adapted to individual temperature and safety requirements. Liebherr offers a wide range of laboratory freezers that can even be adjusted from -9 °C to -45 °C, depending on the application. The precise electronic controllers as well as integrated alarm systems ensure storage at a temperature that is accurate to the degree. 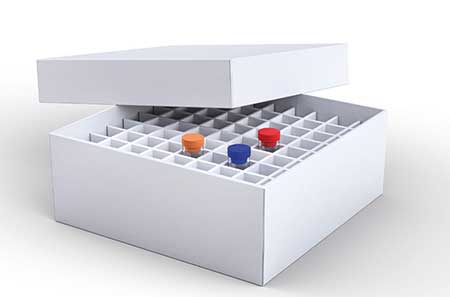 Vaccines containing antigens or attenuated pathogens are usually stored at temperatures between +2 °C and +8 °C, even long term. However, even here, special safety standards apply regarding the temperature. Many vaccines must not be allowed to freeze. A sharp drop or rise in temperature can damage vaccines. Another important point is the cold chain: For live vaccines, it is important to ensure uninterrupted refrigeration between +2 °C and +8 °C. Although inactivated vaccines also have to be refrigerated, the cold chain can be interrupted, for example, for short-term transport.

Contact us any time. Be sure to leave us your contact information and the equipment you are interested in. We will get back to you as soon as possible.