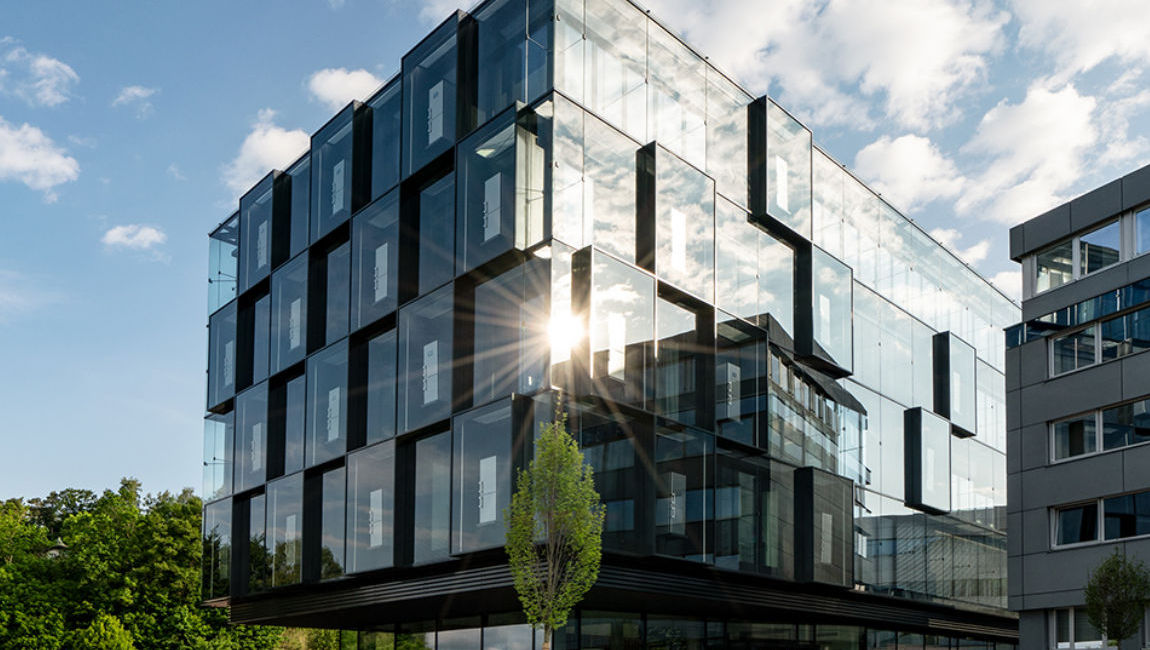 Take a virtual tour and experience our Liebherr plants.

Manufacturing modern fridges and freezers is an exciting and complex process. We invite you to get to know our production sites online with our virtual factory tours. Learn about the places, the passion and the attention to detail with which we make our appliances.

Where do they make fridges that you don’t need to spruce up with postcards and magnets? That’s right. In Ochsenhausen (Germany). In Upper Swabia, we bring our decades of experience, cutting-edge engineering and attention to detail to the production of modern and energy-efficient refrigerators and freezers for both our freestanding and built-in product ranges. Modern design and customer-oriented solutions are the hallmark of our appliances – for more comfort in your daily life.

Our main plant in Ochsenhausen was founded in 1954, and today about 1,980 people work here. The plant has been continuously expanding ever since it opened in 1955. And since the opening of our customer centre in 2019, we have had the opportunity to present our latest appliances in the exclusive ambience of our 350 metre exhibition space. Visit us and experience our love of modern refrigerators and freezers.

Our Bulgarian plant is located near one of the oldest cities in the world. Built on seven hills, the city Plovdiv has been a centre of trade and industry since the time of the Ottomans when it opened a door to the East.

The plant was founded 1999 and is roughly ten kilometres away in Marica. Since then, a team of about 2,000 workers have built high-quality fridges and freezers for retail and commercial use. The site has undergone dynamic growth since its founding: From an initial production of around 14,000 refrigerators per year, we have now increased production to roughly 868,000 units annually. Learn more about the Liebherr Marica plant now. 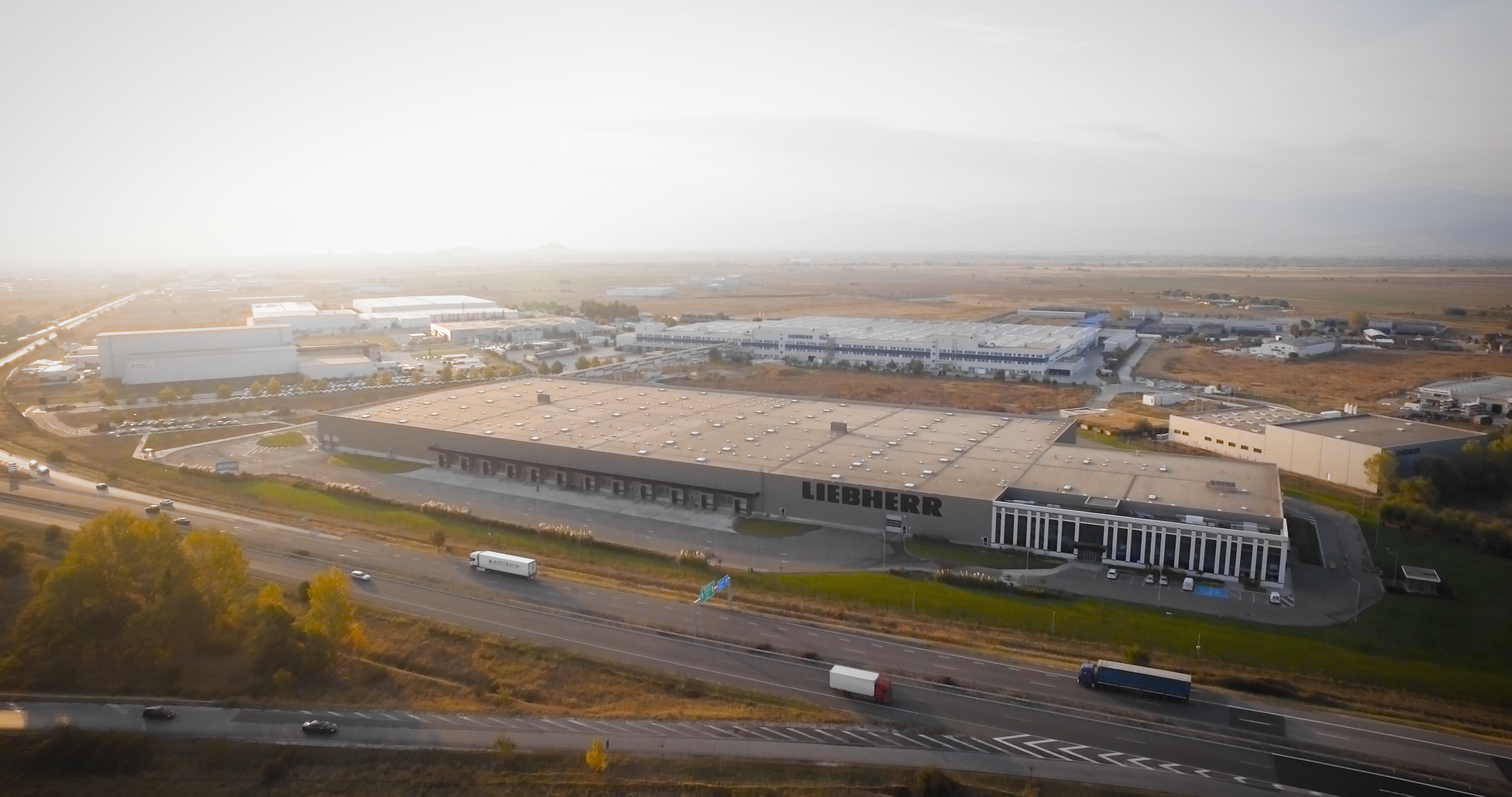 Get to know the Lienz plant.

Against the spectacular backdrop of the Dolomites in Austria, you will find our Lienz plant. Its 1,350 employees make Liebherr one of the biggest employers in East Tyrol. The site is focussed on the development and production of energy-efficient refrigerators and freezers for private as well as commercial use.

Since 1980, the plant has belonged to the breathtaking panorama of the region. The current annual production of about 400,000 appliances comprises a range of particularly specialised and customisable appliances. 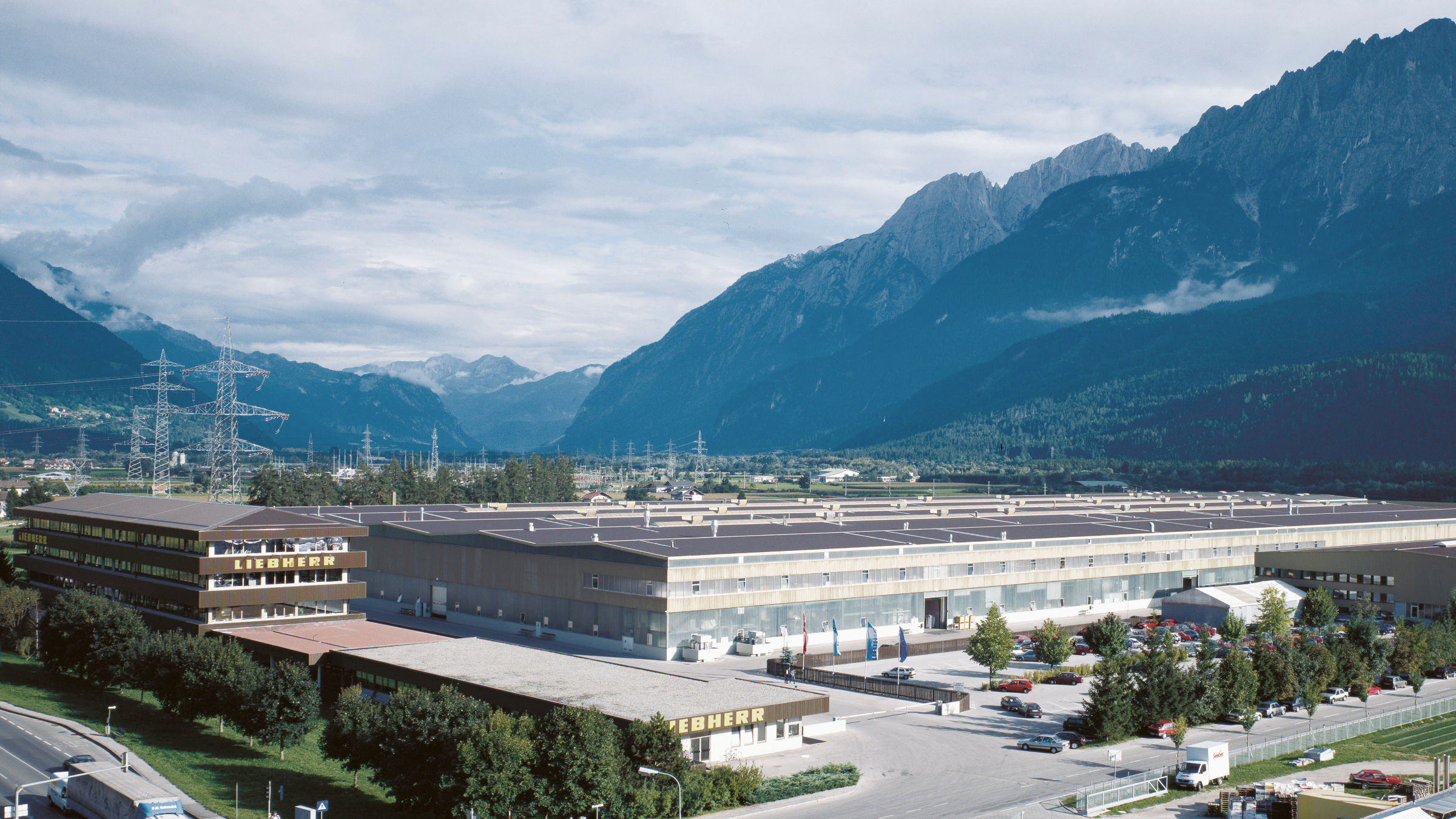 Do you have questions about our virtual factory tours?

Our VisitorService Team would love to hear from you.